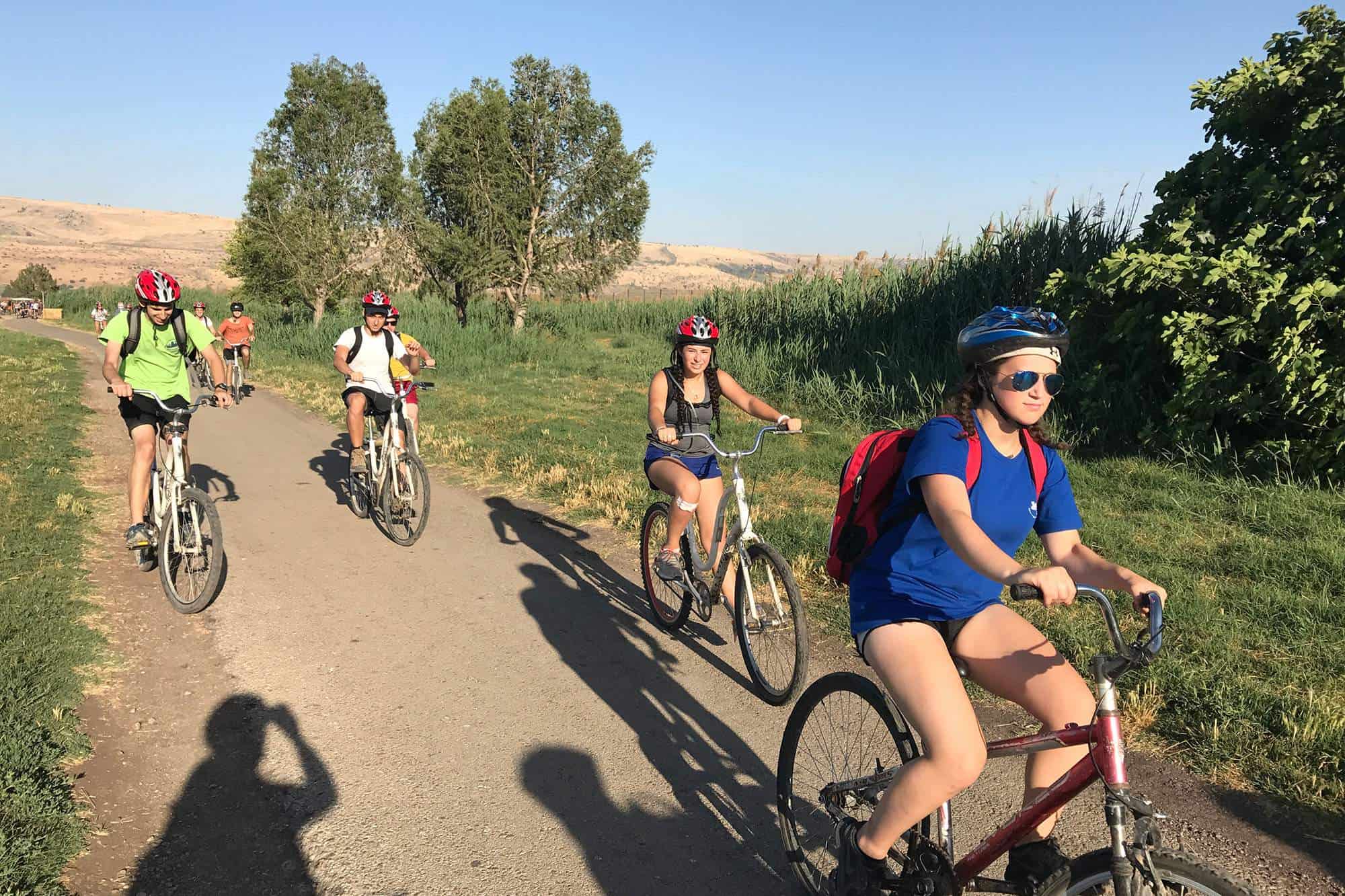 During the second semester, Tuesday is a day designated for group activities instead of volunteering. The most exciting aspect of Yom Nativ is that a small number of participants from the group are in charge of what the group does that day. In their vaadot, the group chooses the topic and plans a full day’s worth of fun and educational activities related to the subject. Examples include:

Being involved in the planning on a Yom Nativ is a great opportunity to sharpen one’s leadership skills and practice planning programming for their peers!

About to graduate high school?

Nativ is a challenging academic year program dedicated to creating and inspiring the Conservative Jewish leaders of tomorrow.